What career advice did you get when you were growing up? ….

Home » Blue Sky Blog » What career advice did you get when you were growing up? …. 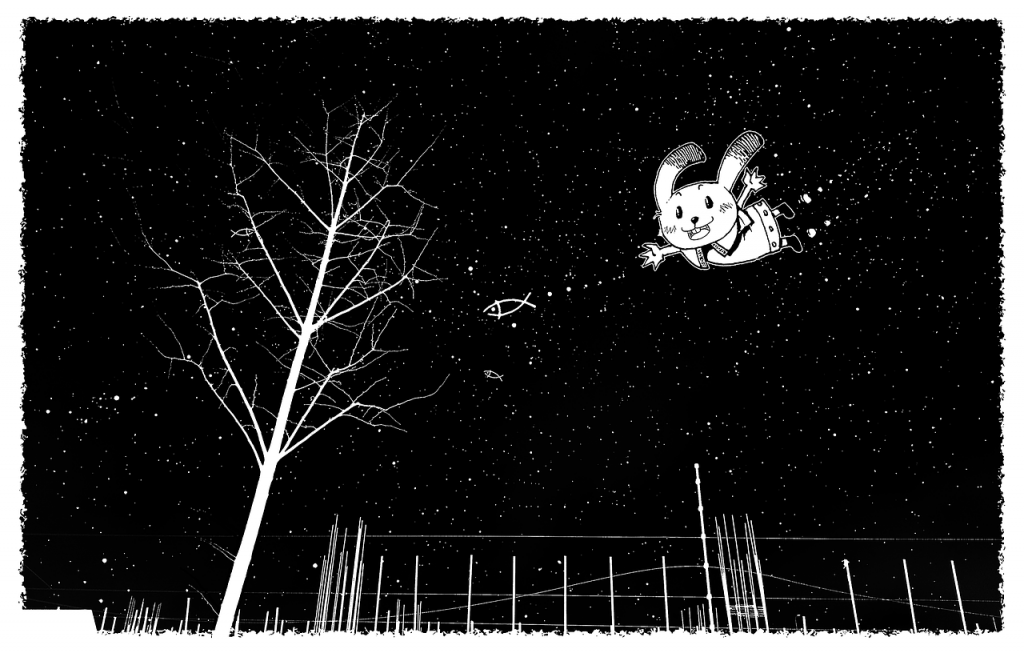 So, it seems only fair to share some of the ‘career advice’ I received when growing up, most of which still makes me smile today, even after all these years:

“Oh, you don’t want to be bothering with all that Janice, all you are going to do is end up dealing with sh** and stuff.”

This was my A’ Level chemistry partner’s forthright response to my admission that I was considering a career as a forensic scientist.  That genuinely was enough to put me off, so I guess it probably wasn’t meant to be, still he did introduce me to Joan Armatrading so it wasn’t all bad.

“You have flat feet”

The response I received when I shared my interest in joining the RAF, and becoming a fighter pilot. Largely, after reading a series of Biggles and his exploits as a fighter pilot. It was suggested to me that the RAF were unlikely to take on someone with flat feet. I’m guessing a lot more was said around this, but I can only remember the ‘flat feet’.

Still it was enough to put me off.

“Don’t ever give up Janice”

From my first ever work placement as an undergraduate on my engineering degree, I had just handed in my ‘report’ on possible improvements to the manufacturing process and this was his gracious and kind response.

It’s strange as I am sure there was more, but these are the ones that have stayed with me over the years.

So, there have it, what pieces of advice or conversations have stayed with you and perhaps shaped your career choices?

Janice’s experience and awareness of her own resilience and ability to ‘bounce back’ has enabled her to develop her expertise in helping people to maintain energy and focus during challenging and tough times. 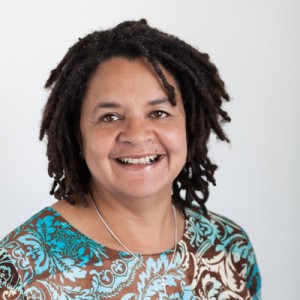